Our Adoption Story In Image Magazine 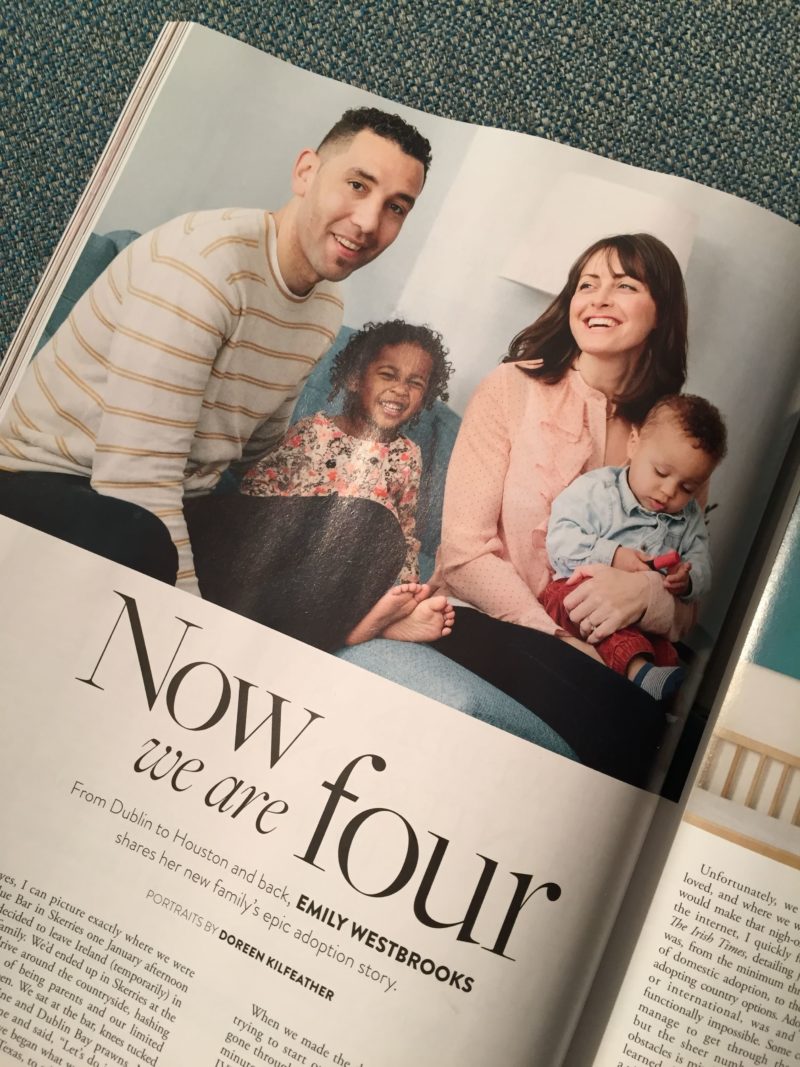 Over the holidays, an article I wrote about our adoption journey to Houston and back came out in Image Magazine. There isn’t a version online yet, but if you’re in Ireland, you’ll be able to find it in any shop at the moment! And as soon as it goes up online, I’ll be sure to share it here. 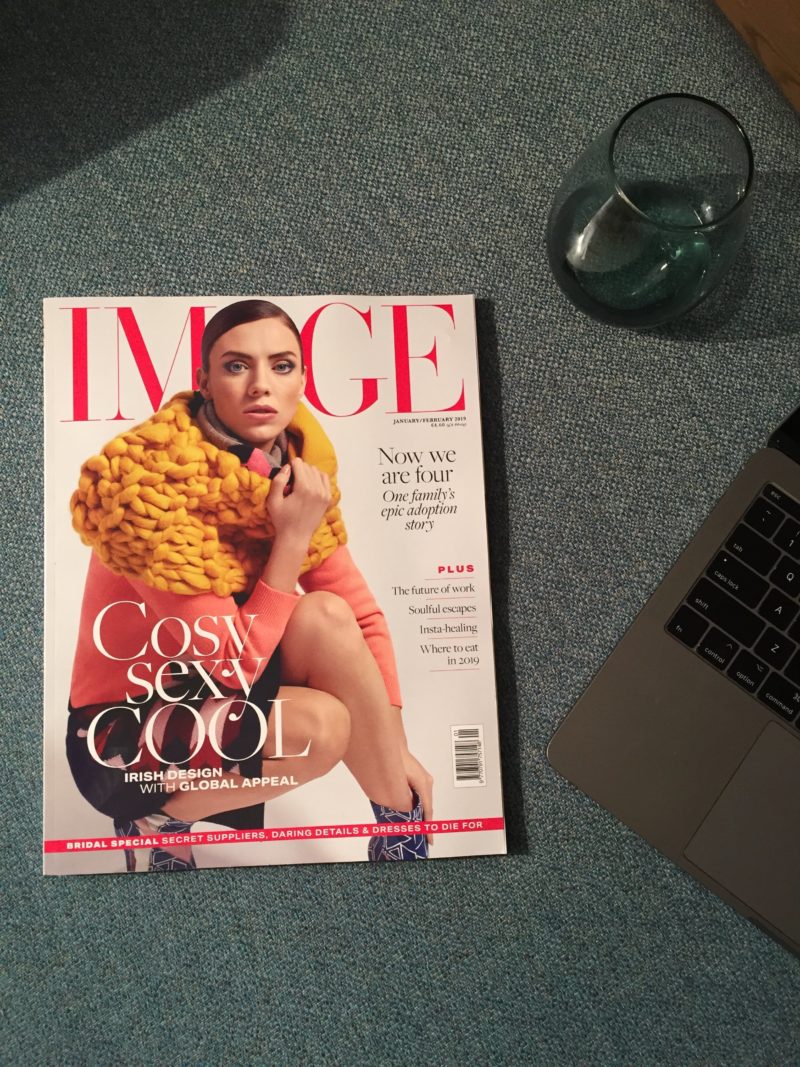 And our story actually even made the cover! Not the model, obviously, but the huge headline right underneath the masthead. When Michael came home with a copy (on the first day it was on news stands!) I couldn’t believe it. And honestly, neither of us could believe that we got to share our story with a national magazine in the first six months since we returned.

Doreen Kilfeather took the photos and I love how they turned out. We have two kids who literally never stop wiggling and definitely do not sit still for posed photos, so the fact that she got a non-blurry family of four photo is such a gift. But she actually caught a lot of lovely candid photos of the kids and us with them. 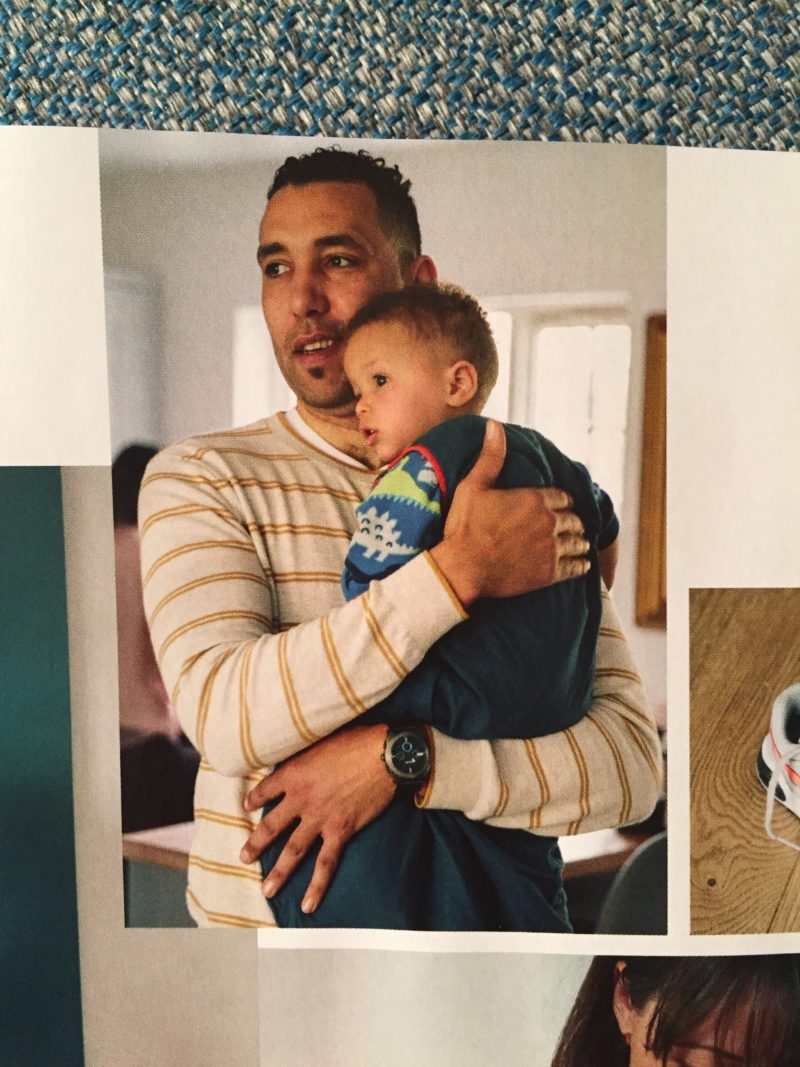 When we left Houston, one of my goals was to begin to change the adoption situation in Ireland so that moving 4,000 miles away wasn’t an easier option than adopting here. When I met with Lizzie Gore-Grimes, the editor of Image, I was thrilled that she was interested in starting to push for change in that direction. She asked me to write about our journey to Houston and back, and then to write about the current adoption environment in Ireland. Every phone call I made doing extra research to top off what I already knew about the dire adoption situation here made me more sure that things need to change. What I found was discouragement at every turn, as though the people who are in charge of the entire adoption arena simply don’t want anyone to be able to adopt. And in fact, the number of adoptions completed has gone down in 2018 from the previous year. Adoption isn’t for everyone, but in most developed countries it is at least an option. And it’s most certainly needed, even if internationally rather than domestically. But a three year (arguably unnecessarily grueling) vetting process before you can even start the international adoption process is cruel.

I’ve heard from so many people who were shocked to learn just how impossible adoption is in Ireland, and then another so many people who have friends or family members who would have adopted if the process wasn’t so outrageously limiting. If you have a chance to pick it up, I’m biased, but I think you’d find it interesting! Plus, cute photos of my cutie kids! 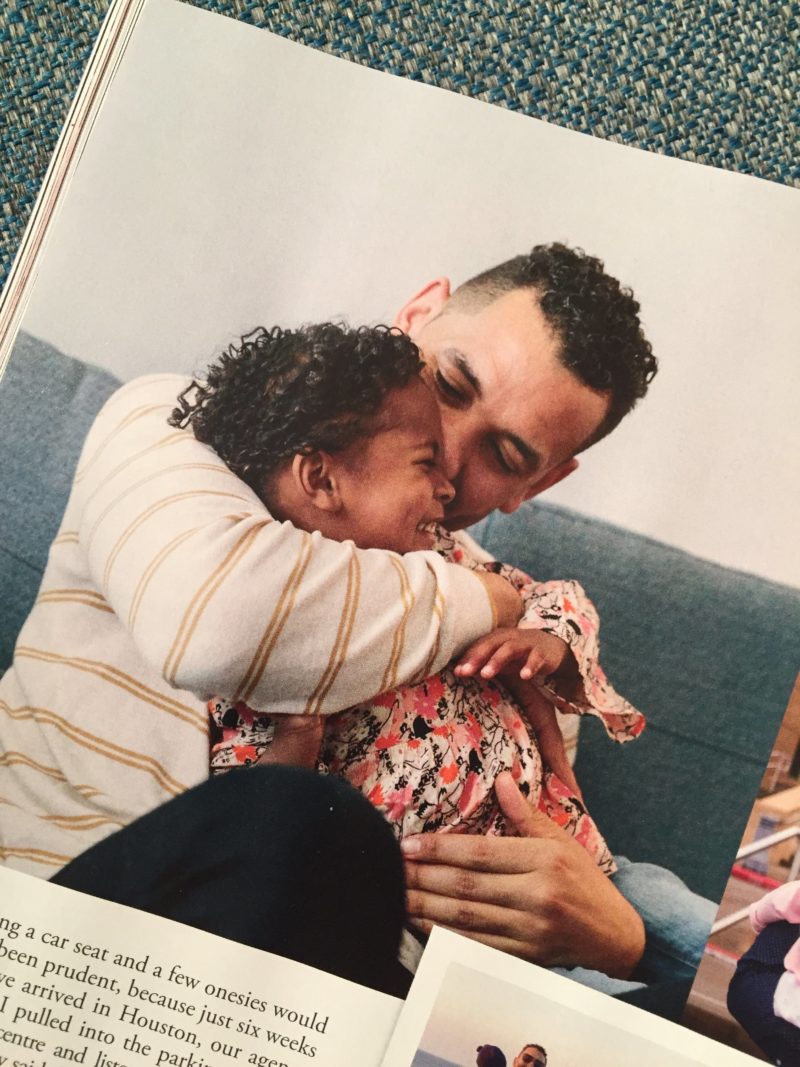 I owe such an enormous thank you to Lizzie and her team at Image. They did our story justice, and they also put themselves on the line and took a really strong stand for change in the Irish adoption system. I’m also thrilled that I’m going to get an opportunity to tackle a few more big issues for them in the coming months. Stay tuned!