How to Cope with Braces When You’re 30

I’ve been keeping a secret from you all for the last eleven months. Well, I think I have. Maybe you’ve noticed and you’ve been too polite to say anything. In June last year, at the age of 30, I got braces for the second time in my life. Just last week, I got them off and I’m so glad I sucked it up and got them. I thought I’d write about how to cope with having braces when you’re a little older than their typical target audience. 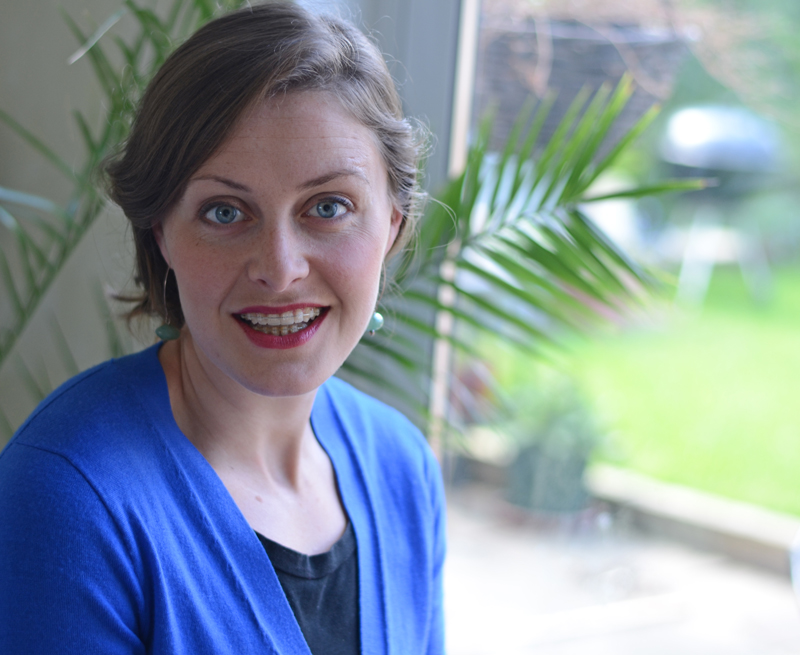 Here’s me with braces, just a few hours before I had them taken off. Read through for an after photo!

First, a quick little note. Having braces is a luxury, I know that. It was an expense my husband and I considered seriously and for quite a while before we made the decision together. I don’t want this post to sound flippant, I know not everyone can afford to have braces, even in their thirties. But the decision to get braces in my thirties was also difficult because I have a somewhat public persona. I knew the choice to get braces would impact on my daily life for quite a long time.

That said, let me give you some background. I had braces when I was twelve because my teeth were crooked and my bite was a little wonky. I had them for about two years and when I got them off, voila! Straight teeth. That lasted until my early twenties, when they started to shift and my bite began to bother me. As it turns out, my bottom jaw continued to grow after having the braces, which is pretty common for girls in their late teens.

When I was 21, I went to an orthodontist who recommended an oral surgeon who recommended jaw surgery to correct my underbite. The expense and recovery time (a chunk of my lower jaw removed and then wired shut for two months!) terrified me, so I decided to live with it. But my teeth really bothered me. When I bit down, they only met at my fron teeth, which was uncomfortable and not really great for my teeth in the long run. They were also starting to get more and more crooked, collapsing in places. Sometime in the last five years, I stopped smiling with my teeth quite so much, to the point that my sister-in-law (who has really only known me for the last five years) thought that’s how I always smiled.

Not the case. I was such a toothy smiler growing up that my mom used to suggest “Maybe a little less teeth?” when I smiled for photographs. Ha! But over time I had become embarrassed by my bite and the increasing crookedness, to the point that I used to try to press my bottom teeth back under my top teeth. That obviously didn’t work!

So last year I went to a few orthodontists to explore fixing my teeth again. I went to one orthodontist who said there was no way to fix my bite without surgery, another who said I could have teeth removed and then braces, and finally I went to get a third opinion to break the tie. I actually went to the orthodontist who used to be our landlord when we first moved to Dublin, when we lived in our little basement “Hobbit House” in Clontarf.

Dr. Shona Leydon of Clontarf Orthodontics broke the tie by recommending that I have two of my bottom molars removed, and then 18-24 months of braces. I hemmed and hawed and then hemmed and hawed some more. Then I had lunch with Julie while we were shooting the last of Delightful Dublin and she gave me some sage advice. She said that when she’s making big decisions like this, she tries to think about what her future self would like and appreciate. She said, “Think about Future Emily.” Future Emily was going to be really happy if I sucked it up and had braces for two years in my 30’s. Future Emily was really fed up with her uncomfortable bite and increasingly crooked teeth.

So I bit the bullet and the next week I had two bottom molars removed, which was miserable and made me realize there’s no way I would have been able to cope with surgery. Two teeth (and subsequent impacted gums) were more than enough. It felt like I couldn’t eat for a month because I had a hole on each side of my mouth. A week after having the teeth pulled, in June of last year, I had bottom braces put on. Then in September, I had the top ones put on. Last week, after eleven months (6 months earlier than Dr. Leydon’s minimum estimate), I had them taken off. 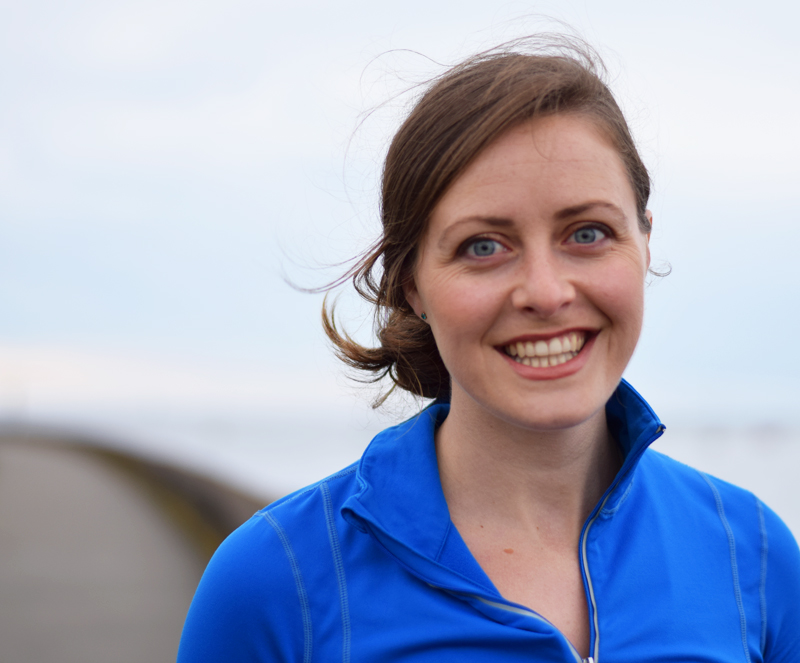 Ta-da! No more braces, and no more underbite! I searched and searched for a photo of my teeth before the braces went on, but I must have deleted the evidence. There was a lot of closed-mouth smiling!

And now I get to write about how it wasn’t really the most fun thing I’ve ever done, but it was well worth it. Here are a few ways to cope with braces in your 30’s (or later!) that worked for me.

1. Get the porcelain braces if you can afford it.

Invisalign wasn’t an option for me, so the next best thing was porcelain braces. They cost more than the metal kind, but they are very barely noticeable. In fact, you can’t see them in these photos or these photos, even though I’m smiling with my teeth!

I was actually asked at one point if I had had a lip job. A lip job! It was possibly the most fun question anyone has ever asked me. All that extra action in your mouth means you have prominent cheekbones and extra plump lips. Kind of a fun bonus!

3. Start noticing how many people your age have braces too!

Tons of older-than-teenage people (at least in Ireland) are getting braces now, so you’re not alone.

4. Stay away from curry and turmeric.

I was worried red wine would stain my braces, but it didn’t really. What did stain the little clear elastics around the porcelain braces? Curry and turmeric, and instantly.

5. Know that you have way less food stuck in your teeth than you think you do.

Braces make you self-conscious eating in public, but realistically you have so much less stuck in them than you think you do. I carried a toothbrush and toothpaste and brushed after every meal, but I was almost never embarrassed in public with spinach in my teeth.

6. Do everything your orthodontist tells you to.

I had to wear elastics for a few months that connected my top and bottom teeth to correct my bite, and it was by far the most noticeable phase of my braces. It made speaking a little lispy. When Dr. Leydon suggested I could wear double elastics for a few weeks to speed up the process, I don’t think she expected I was going to do that every minute of every day until my next appointment. I followed her every instruction, and my teeth moved seven months faster than her minimum estimate.

7. Own it. Remember Future Emily.

Time flies, people hardly notice until you point it out to them, and you know what? It’s brave. Wearing braces when you’re older than a teenager is a little hard to swallow, but it’s brave and your future self will thank you for it!

In the midst of my almost-year with braces, I decided the two things I missed most were eating burgers without cutting them into very small pieces and making out with my husband. Those were the two rewards I looked forward to for eleven months of braces! And they were well worth the wait.

If you’re thinking of getting braces, I’d be happy to chat with you about it! I’m a cheerleader for Future Emily’s all over!

Thank you to my mother-in-law, Lois, for the before photo, and to my friend Naomi for the after photo!