Moving to Ireland: A Lesson

This week, I”m celebrating my third anniversary of moving to Dublin by sharing lots of stories with you! From how I ended up here, to what were the hardest adjustments and biggest surprises – check back here all week for the inside scoop!

Read about how I decided to move to Dublin here and visit my home here! 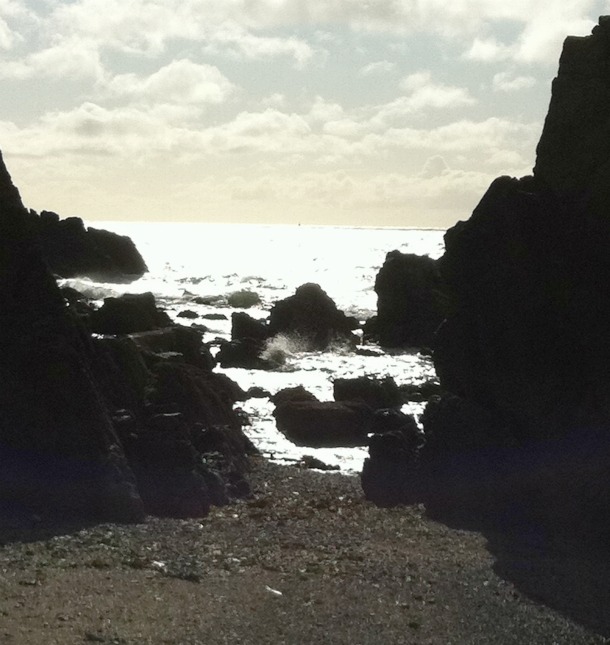 I think I”ve written and re-written this post about seventeen times. It is tough to explain my first year in Dublin without writing a novel. But here goes, try to bear with me!

When I moved to Dublin, I was getting a new husband (remember, we lived across an ocean for the first two months of our marriage!), a new country, and a new career. Not to mention new friends and a new family. That is a whole lot of new.

I learned to drive when I was fifteen, and loved it so much I planned motorcades on a presidential campaign. So when I moved to Dublin and didn”t know how to drive our standard car, let alone navigate Dublin traffic and street signs on the wrong side of the road, it was a shock. It took me five months to get up the courage to learn to drive our car. Isn”t that crazy?!

For the first year, I didn”t have friends who were my own. Only what I called hand-me-down friends from Michael”s youth club growing up. They were so nice to me, but I felt they thought they had to be. So Michael had his buddies, and felt I only had him. That”s hard on any relationship, no matter how strong.

When I left America and my last political campaign, I had already decided I didn”t want to try out the Irish political system. While I know that was the right decision, it made finding a new job in Dublin even tougher. I had no idea what I wanted to be! But the recession took care of that problem by making any job really tough to find.

As a girl whose whole identity was wrapped up in her career, not having work left me  feeling very lost. I remember a lot of tearful conversations with my mom (and dad!), crying that I wanted to come home, but knowing I didn”t really want kasyno poland that at all. Michael probably took the brunt of my frustration, loneliness and lost-ness. I used to say to him, why do we have to be in your country? To his credit (and he deserves a ton), he always used to say he”d take me back to mine.

At the beginning I let Dublin, the move, the struggle beat me.

One day, sometime during the summer of 2009, I had a bit of an epiphany. I remember thinking what if, twenty years from now, I”m telling my kids about when their parents got married and moved to Ireland and all I have to tell them was that their mom was unhappy? How horribly lame that would be!

And right then, it clicked that this whole moving-to-Dublin thing was really my adventure, totally up to me to make or break. I realized that so many people would give anything to have this adventure, and I was wasting it worrying.

My journey from lost to home in Dublin wasn”t that simple or instant, of course, but that was the turning point. Now I know my head had to be in the game before the rest would fall into place.

I”ve learned about a million lessons since moving to Dublin, but this might be my best one. I”ve learned my life isn”t happening to me; I have the power to turn it any way I like. And it”s a heck of a lot more fun if it”s turned toward fun discoveries, learning every in and out of this wacky city, and enjoying the sweet people we get to see every day.